Resting in the lap of Himachal Himalayas, Shimla and Manali are two of the best hills stations in India and our tour package makes you explore the exquisiteness of both these places.

Mall Road is the major hangout point and shopping centre in Shimla, the capital city of Himachal Pradesh, India.

The Ridge is the hub of all cultural activities of Shimla. It is situated along the Mall Road, which is the famous shopping center of Shimla. 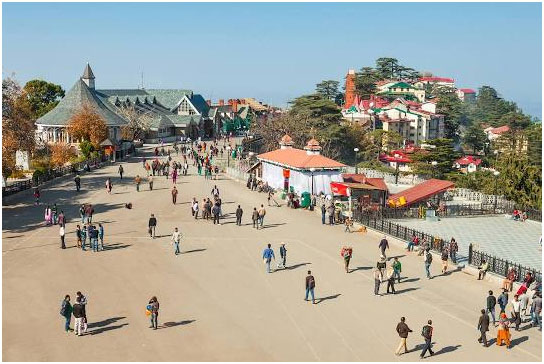 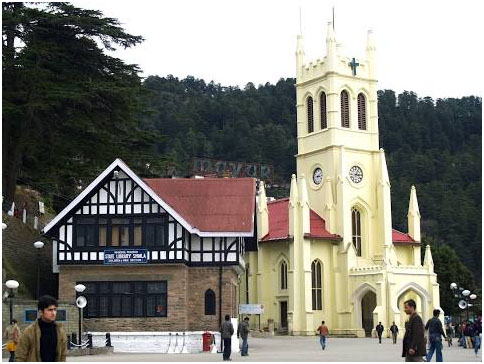 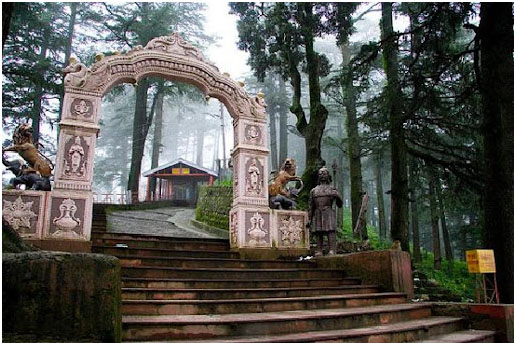 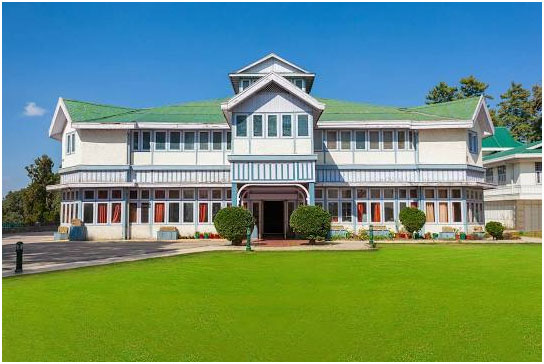 Hidimba Devi Temple, locally known as Dhungari Temple, also known variously as the Hadimba Temple, is located in Manāli, a hill station in the State of Himāchal Pradesh in north India. 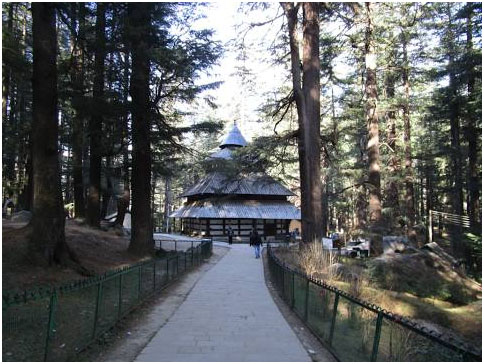 Manu Temple, a beautiful temple dedicated to Sage Manu, is located in the mesmerizing valley of Manali in Himachal Pradesh, India. 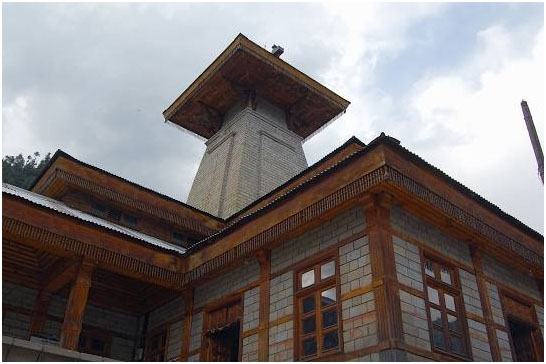 Van Vihar National Park is one of the most frequented attractions in Manali.

Solang Valley derives its name from combination of words Solang and Nallah. It is a side valley at the top of the Kullu Valley in Himachal Pradesh. 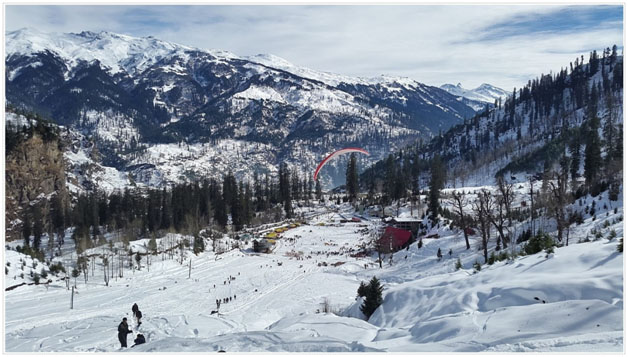 Rohtang Pass- a gateway to Lahaul and Spiti Valley in Himachal Pradesh, remains one of the most spectacular destinations in the entire Kullu region. 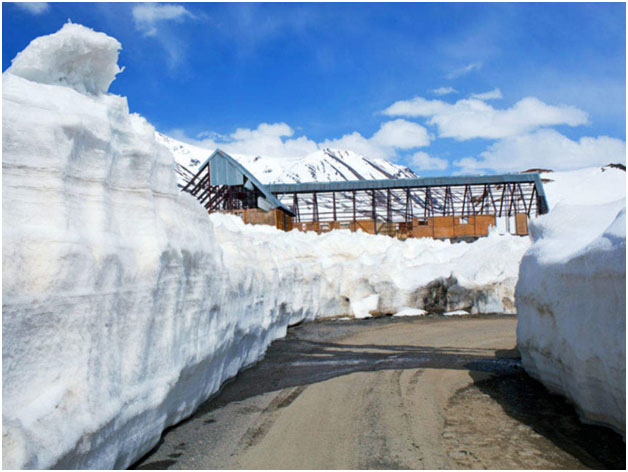 Kullu is a municipal council town that serves as the administrative headquarters of the Kullu district of the Indian state of Himachal Pradesh. Top Things to do in Kullu • 1. Rafting in Kullu Manali • 2. BijliMahadev Temple Trek • 3.Raghunath Temple, Kullu • 4. Great Himalayan National Park • 5. Pandoh Dam. 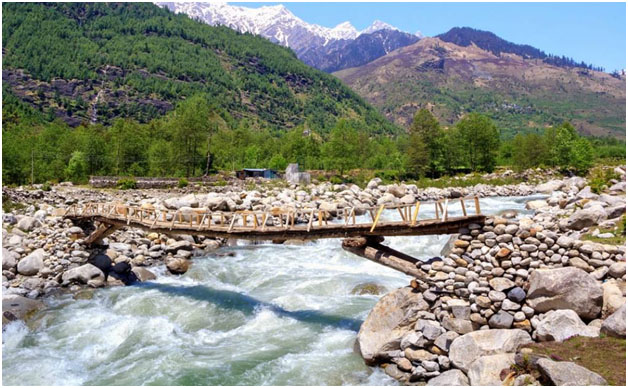